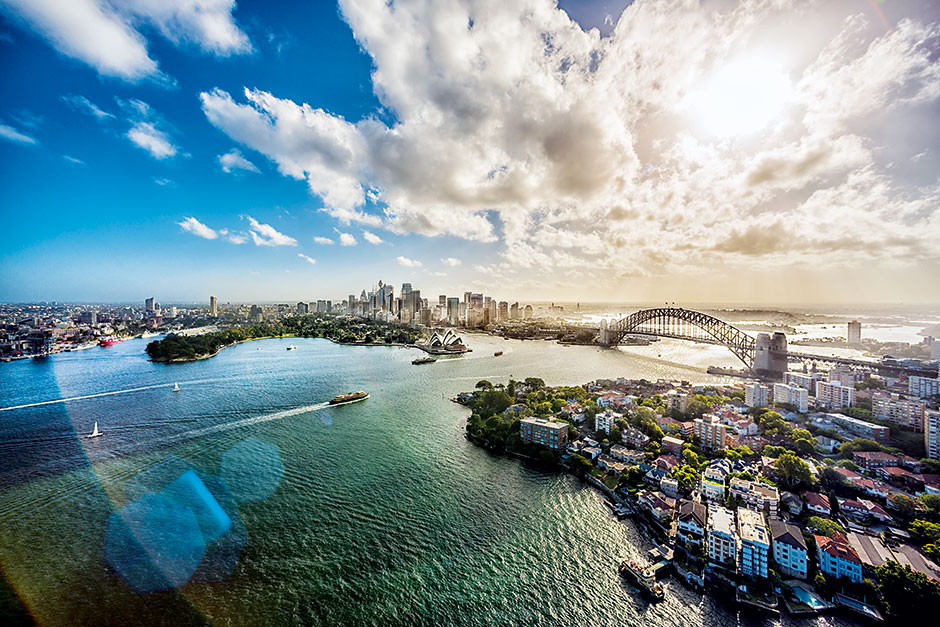 Ranking among the top general insurance broking groups in Australia, Austbrokers Holdings has pioneered its dynamic ‘owner driver’ model in the country’s insurance industry. Launched in 1985, the company has continually invested in its infrastructure and technology, ensuring that its clients benefit from its independent and market-leading insight. The company has grown thanks to a number of acquisitions in the country, expanding the group’s network to 46 insurance broking firms in more than 110 locations. One subsidiary is underwriter Austagencies, which has grown dramatically in the last five years to become Australia’s most successful owner-driver model of underwriting talent.