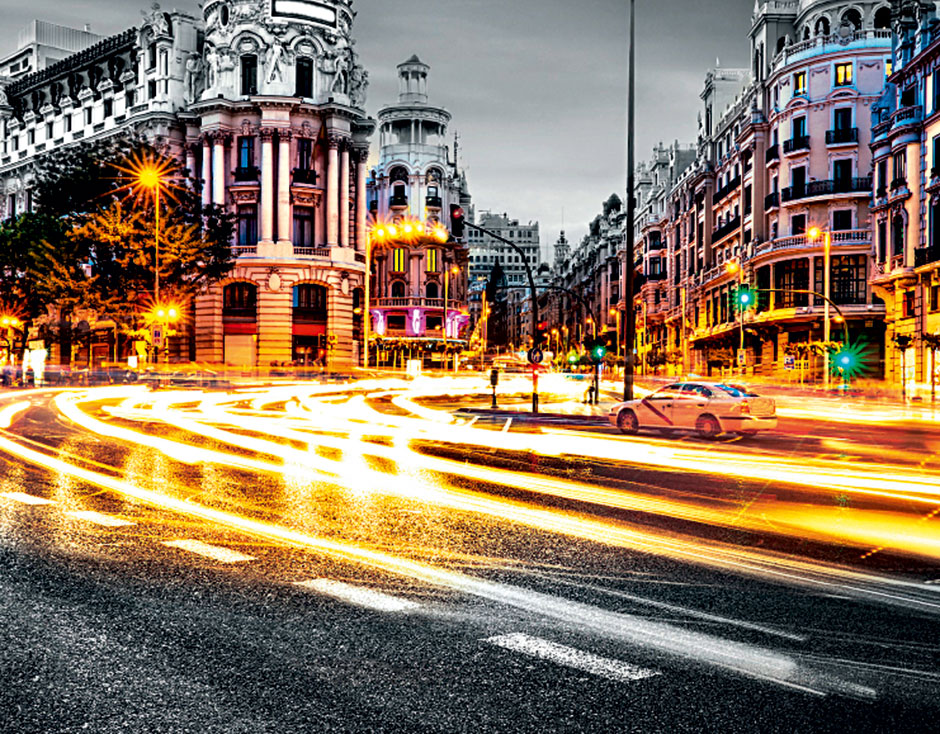 One of the world’s leading independent reinsurance groups, Barents Re was founded in 1996 in Panama. Operating across the world out of regional hubs that now include Paris, Miami, Beirut, Rome and London, the company offers a wide range of services that focus on the structuring and execution of reinsurance, as well as tailor-made reinsurance products. Barents Re counts many of the world’s largest insurance companies among its clients, as well as global corporations and other international financial institutions that are spread over 51 countries worldwide. The company is currently undertaking ambitious expansion plans in Europe, which should lead to an exciting 2015.