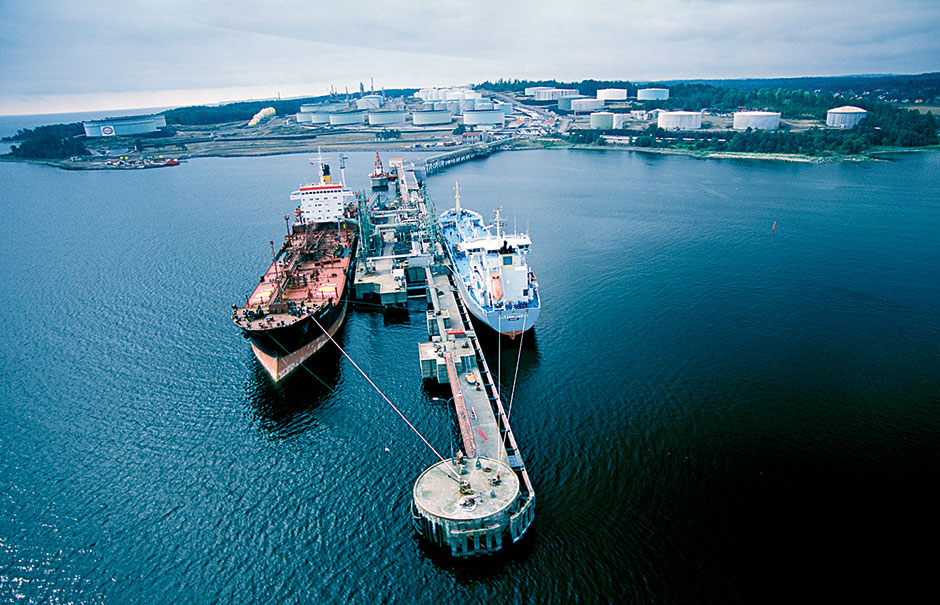 The world’s largest publicly traded oil and gas company, Exxon Mobil is headquartered in Irving, Texas. Boasting a rich history that dates all the way back to John D Rockefeller’s Standard Oil Company, Exxon Mobil was formed, in its current iteration, in 1999 as a result of the merger between Exxon and Standard Oil’s successor, Mobil. The company now generates more revenue than any other in the world, and has operations spread across the entire globe. Exxon Mobil applies a focused combination of science and innovation to ensure that its operations are continually at the forefront of delivering the world’s energy needs in a safer, cleaner and more efficient manner.