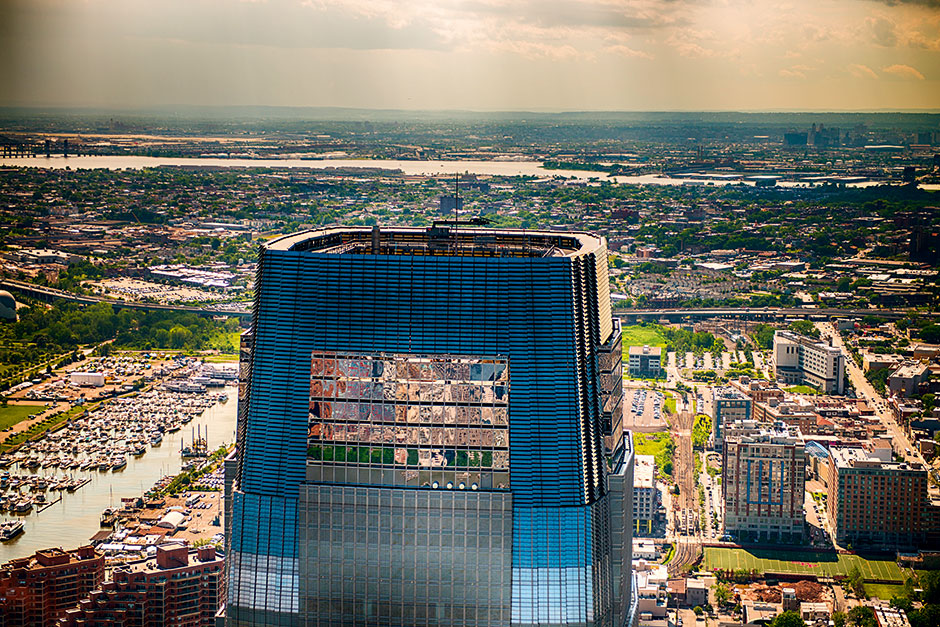 New York-based Goldman Sachs was founded in 1869, and is now widely recognised as one of the world’s most successful and prominent investment banks. Specialising in mergers and acquisitions, underwriting, asset management, and prime brokerage, as well as private equity and market making activities, the company counts among its clients large corporations, governments and private individuals. Such is the influence that the company wields, some of its top executives have gone on to hold leading government positions after leaving the company, including Henry Paulson, who served as US secretary of the treasury, and current Governor of the Bank of England Mark Carney.