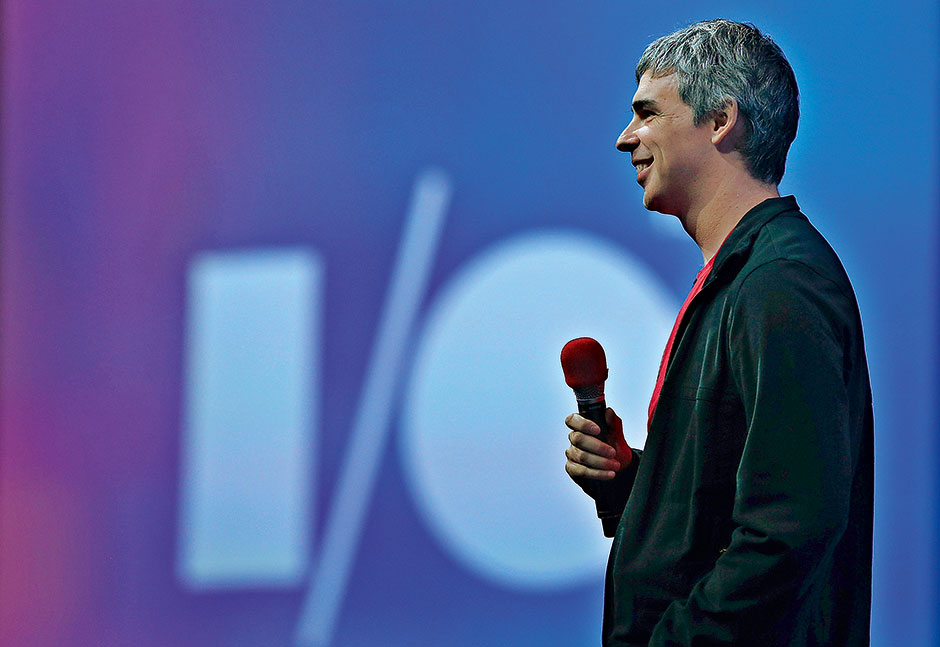 Google’s co-founder and CEO has overseen a number of key acquisitions at the company this past year – among them Nest Labs, artificial intelligence company DeepMind Technologies, and Dropcam – and is the mastermind behind the Google 2.0 project. With an estimated net worth of $31.7bn in 2014, according to Forbes, Page’s ambitions stretch far-beyond Google’s existing projects as he looks to address the most pressing concerns of the modern age. The Stanford graduate is currently looking to create a second research and development lab called Google Y, which would focus primarily on long-term goals and improve upon the ambitions of Google’s existing X lab.