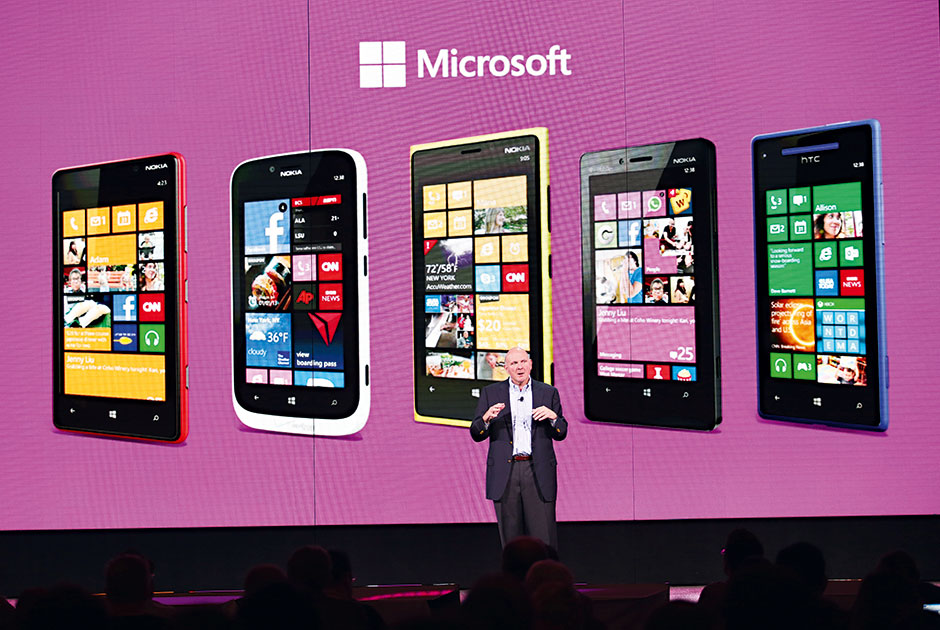 Major player Microsoft has maintained its enviable position as the largest software maker in the world since it was founded in the late 1970s. The firm hit the headlines this year when it announced it was joining the wearable technology game with the launch of a new smartwatch, and set out plans for the first Windows update in two years (Windows 10). The company also announced a scheme to construct new data centres in India, in a bid to further open the market up to cloud-based computing. The company compounded its activity in Asia by launching the Xbox One console in China, making Microsoft the first big company to tap into the country’s computer game market.