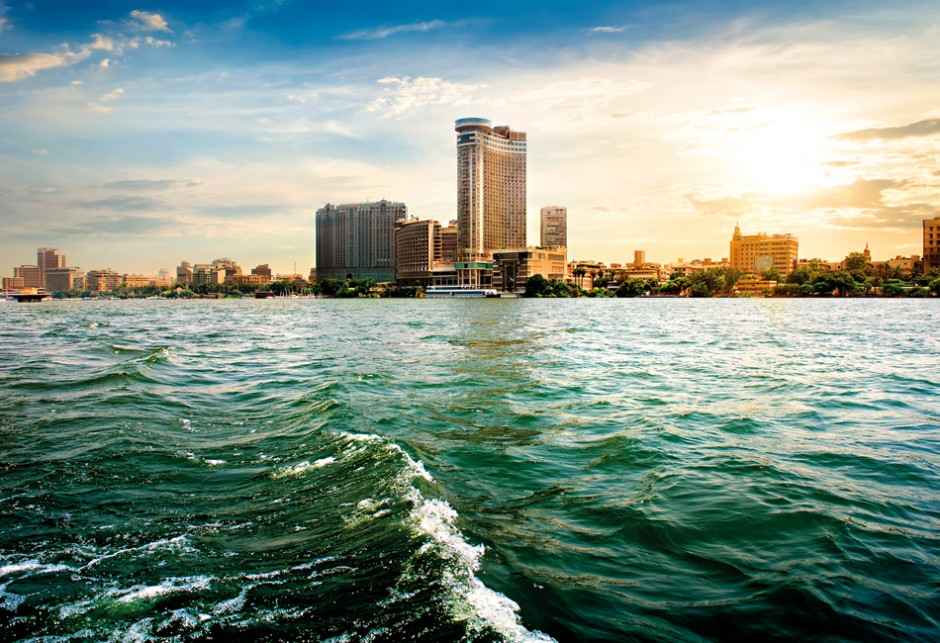 GTH is a market-leading telecommunications company with over 83 million subscribers worldwide. It first started operating in Egypt when it launched Mobinil, the country’s first mobile operator, in 1998. The group has since expanded and now operates networks throughout the Middle East, Asia and Africa. In addition to being a holding company for VimpelCom Group, one of the largest mobile telecommunications providers in the world, GTH also operates through Djezzy in Algeria, Mobilink in Pakistan and banglalink in Bangladesh. With a mission to enrich lives through connectivity and accessibility, GTH has earned a reputation for excellence in customer service.