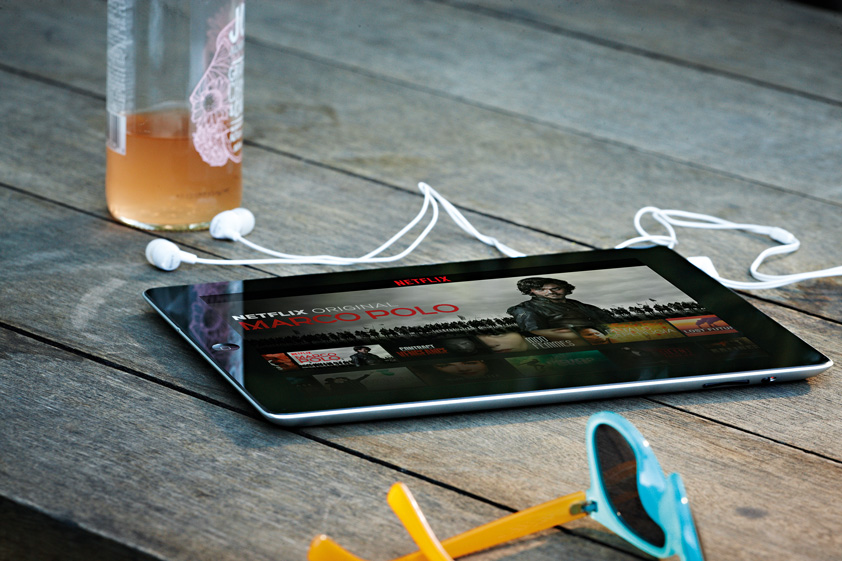 2015 was a tremendous year for Netflix, with the media giant revealing that its member-
ship grew by 4.9 million in the first quarter of the year – with over 69 million people using the service. On the back of the news, Netflix stocks soared by 14 percent. Experts have cred- ited the company’s success with its unique ability to innovate and add new content. Home- produced series such Bloodline, Daredevil and Unbreakable Kimmy Schmidt have not only achieved critical success, but at- tracted huge audience figures. As Netflix develops more of its own original content, its dominant position in the sub- scription video marketplace is likely to be cemented for years to come.