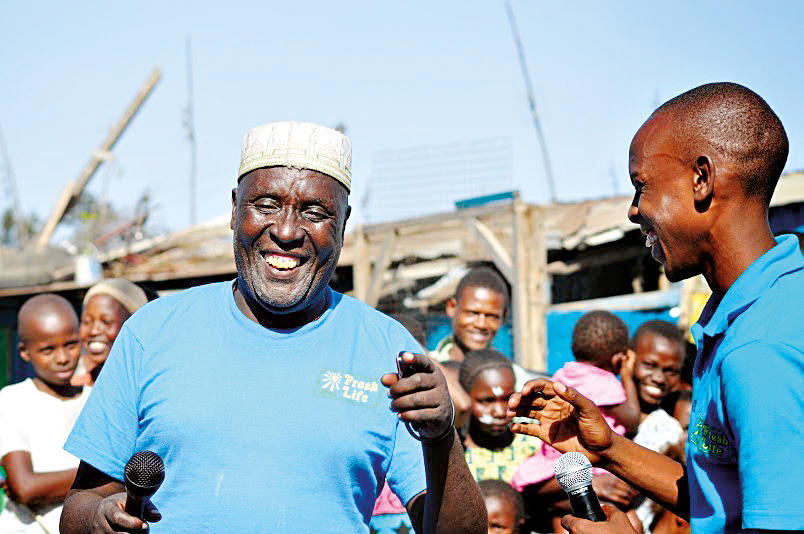 Sanergy has had a huge impact in Africa, where it works to eradicate inadequate sanitation – which has been shown to be the second-largest cause of disease in the world. The organisation is focused on Kenya, where 80 percent of the community lacks basis access to sanitation. Sanergy provides affordable and accessible care for the population there, and 90 percent of the organisation’s team is based in the country. Since Sanergy began its work in 2011, it has opened 772 Fresh Life Toilets in informal settlements and removed more than 7,200 metric tons of waste from local communities. Through this kind of community work, Sanergy is making a difference.