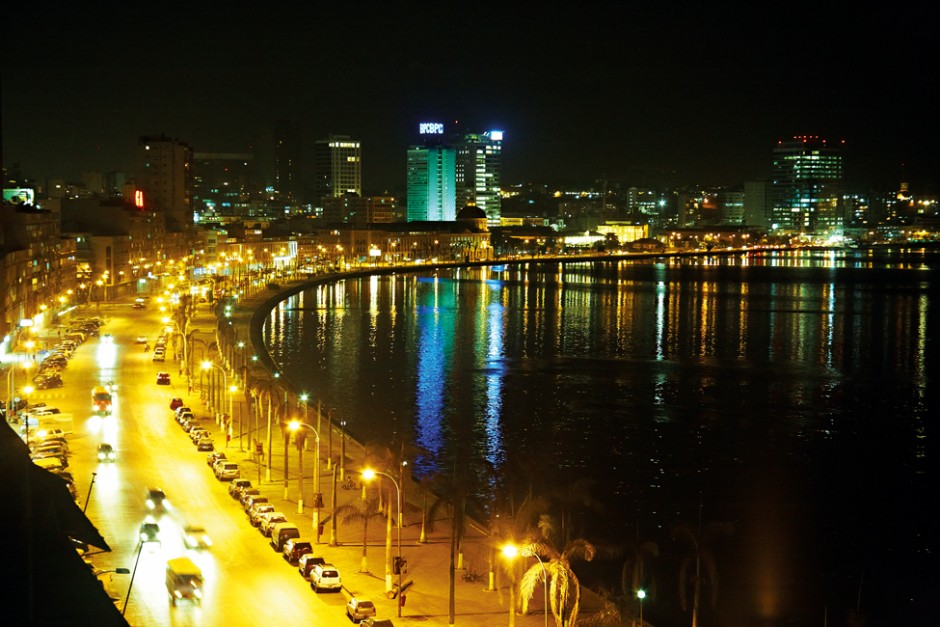 Africa’s leading banking provider has an outstanding presence in Angola, where it offers a variety of financial services to individuals and small and medium-sized enterprises. Formed in 1905 in Luanda Sul, the bank is a subsidiary of the Standard Bank Group, whom it can count on for wide-ranging expertise and resources. Stand- ard Bank Angola is considered by many as the cream of the crop, and has won a plethora of awards for its work over the last number of years. As the standard bearer for Angolan banking, the company pushes the boundaries and has invested heavily in customer satisfaction, helping bring banking to the underserved and support to local communities.