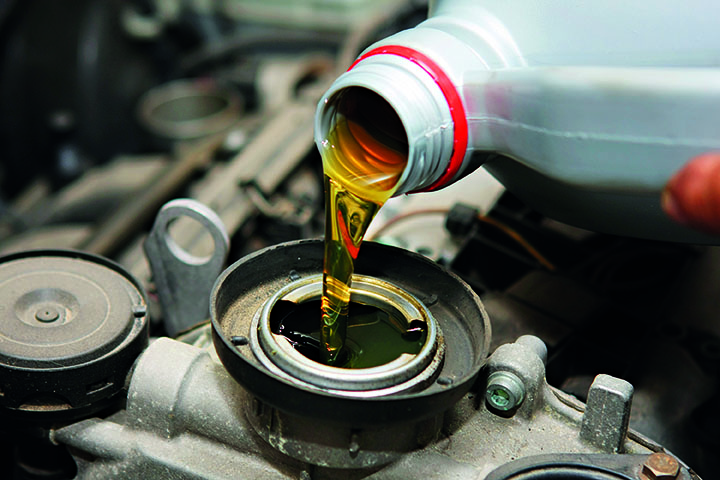 Thai Oil operates a number of oil refineries that produce petroleum products, including liquefied petroleum gas, gasoline, jet fuel, kerosene, diesel, asphalt, and liquid sulphur. In its half a century of existence, it has seen continuous expansion and has grown to become Thailand’s largest oil producer. When its first refinery opened in the 1960s, it refined just 35,000 barrels of oil a day, whereas now it refines over a quarter of a million. Thai Oil also engages in a number of other energy related endeavours, such as oil transportation and the manufacture of ethanol and operates its own power generator.