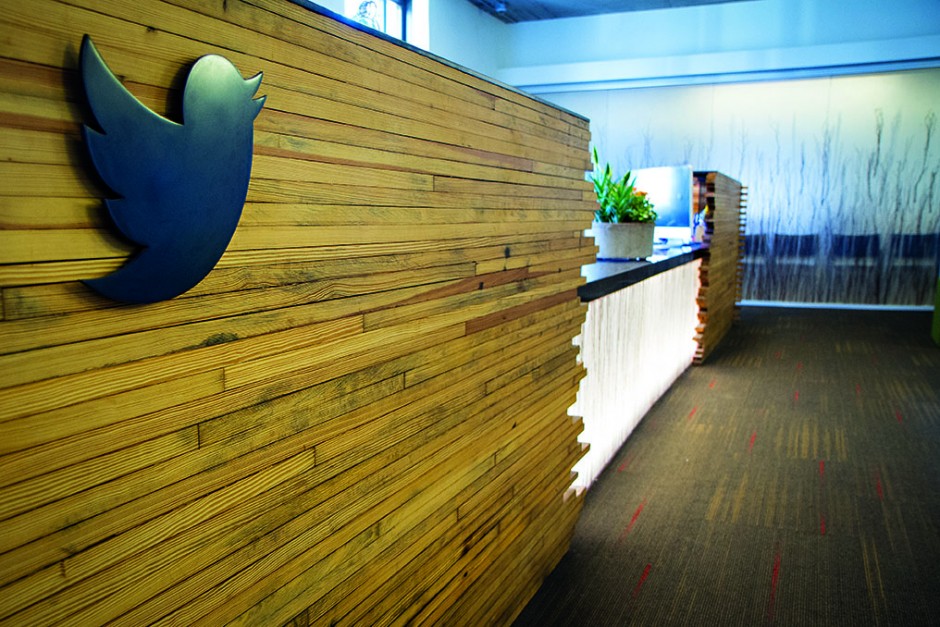 Social media giant Twitter impressed the business world in August 2015 by setting itself a series of goals for improving diversity. Among the aims it has for 2016, Twitter wants to bump up female representation to 35 percent, increase women in leadership roles to 25 percent and also promote underrepre- sented minorities to tech roles. The company has taken great pains to be transparent about its ethnic and diversity data even expanding programmes and partnerships to increase diversity in tech organisations across the board. To reach targets, Twitter representatives have been scouting for new talent at colleges and universities, which should keep the company running smoothly.