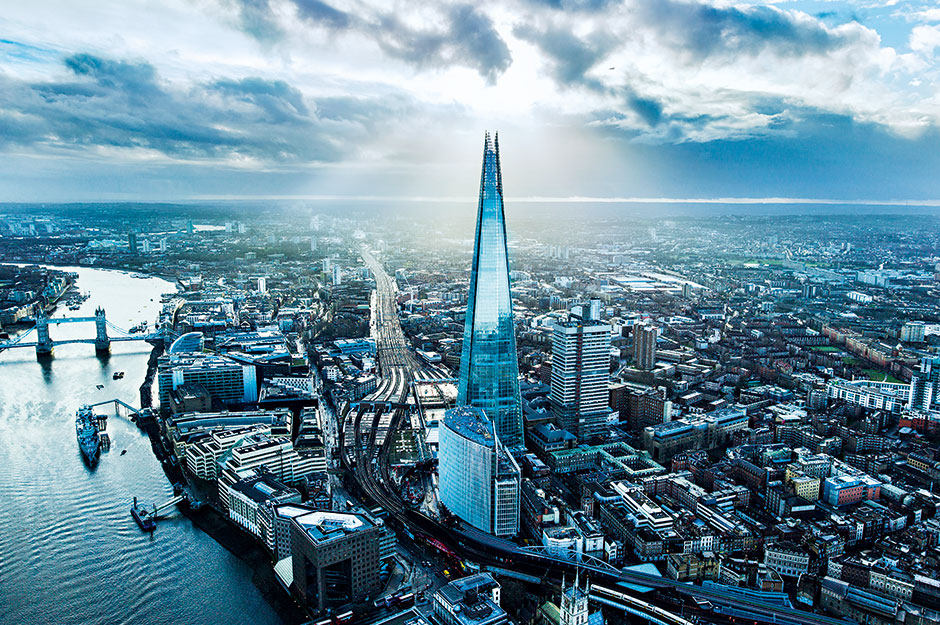 A multinational law firm based in London, Linklaters is one of the most widely regarded international legal services providers. Established in 1838 and part of the so-called ‘Magic Circle’ of leading British law firms, the company now employs more than 2,600 lawyers in 29 offices around the world, and has 447 practising partners. A general practice firm, the group’s services are split between three broad divisions: corporate law, dispute resolution, and the finance and projects division. The company has also been praised for its contributions to wider society and to specific local communities, and in 2014 was listed as one of the UK’s leading employers of women.