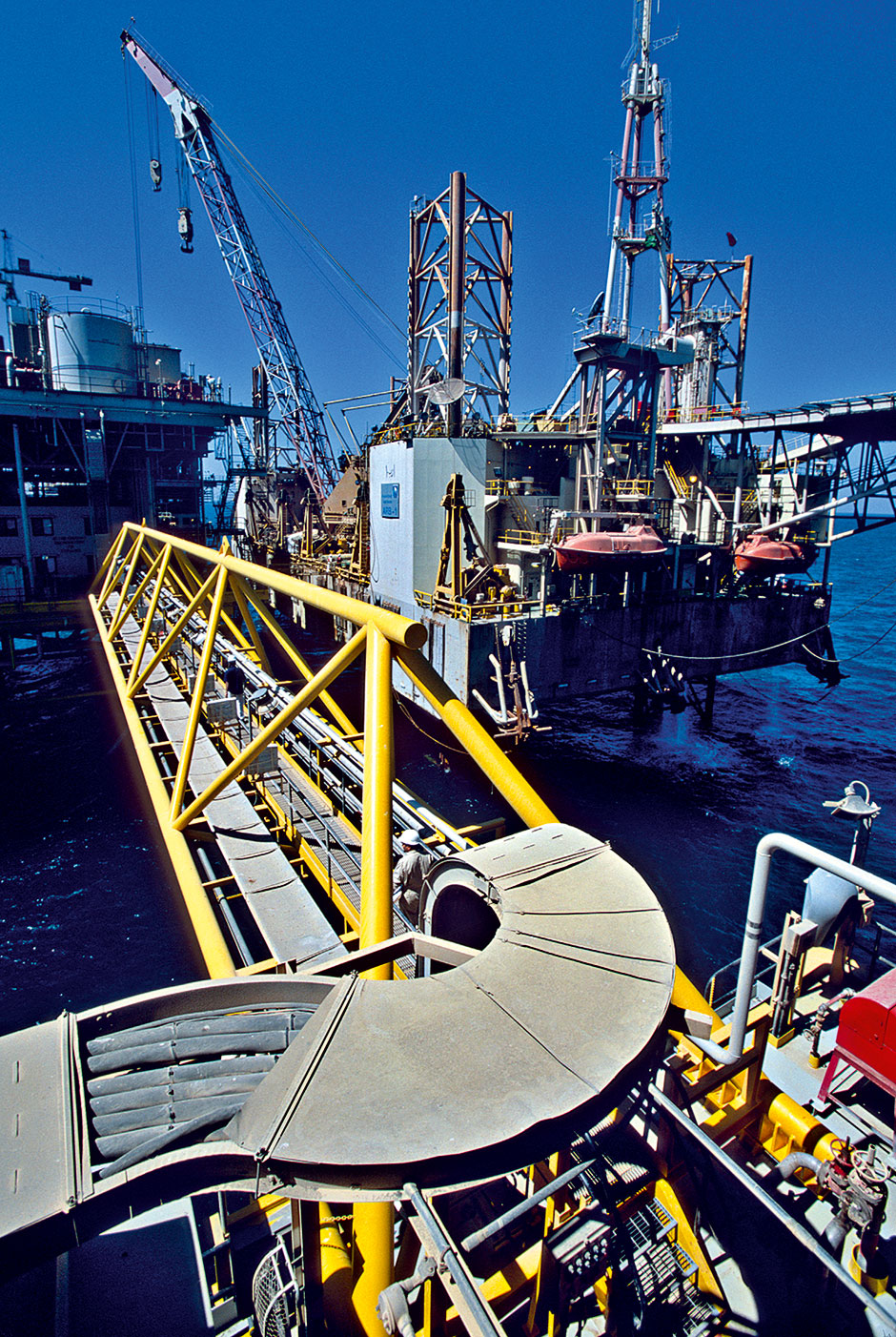 Estimated to be worth around $10trn, 81-year-old Saudi Arabian Oil Company is seen as one of the most valuable oil businesses globally, responsible for one in every eight barrels of oil produced. Commonly known as Aramco, its operations include manufacturing, marketing and shipping natural gas and petroleum around the world, and it’s the only manufacturer to have extensive capacity for spare crude oil production – which means increased market stability. 2014 saw the company represented at investment forums in Paris and London, after it consolidated its French connection by partnering with Total to form Saudi Aramco Total Refining and Petrochemical Company.