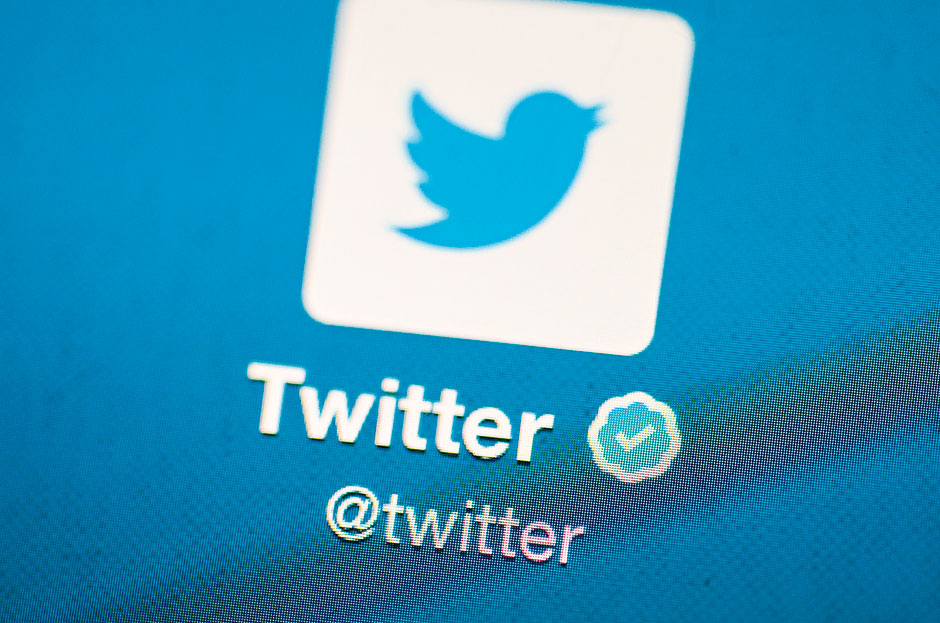 Twitter was incorporated in 2007 and already has approximately 271 million monthly active users worldwide, plus over 40 million on its sister site Vine. The company is committed to delivering the best service possible to its users, and a massive 50 percent of all Twitter employees are engineers. Its position as one of the giants of social media cannot be questioned, and its simple but effective 140-character limit per tweet has revolutionised the way information is shared online. With a staff base of 3,300, Twitter’s online influence is growing consistently and shows no signs of slowing. Over 500 million tweets are sent globally every day – a number that is still growing steadily.